This is one of our outsourcing contract projects.
We began to work on project after it had been already started. We completed it according to customer's requirements but also included cool new features!

Website's idea is very interesting - give people (Ukrainians for now) ability to describe their Ideas (e.g. about improving their city) and to gather team and money to implement these Ideas. 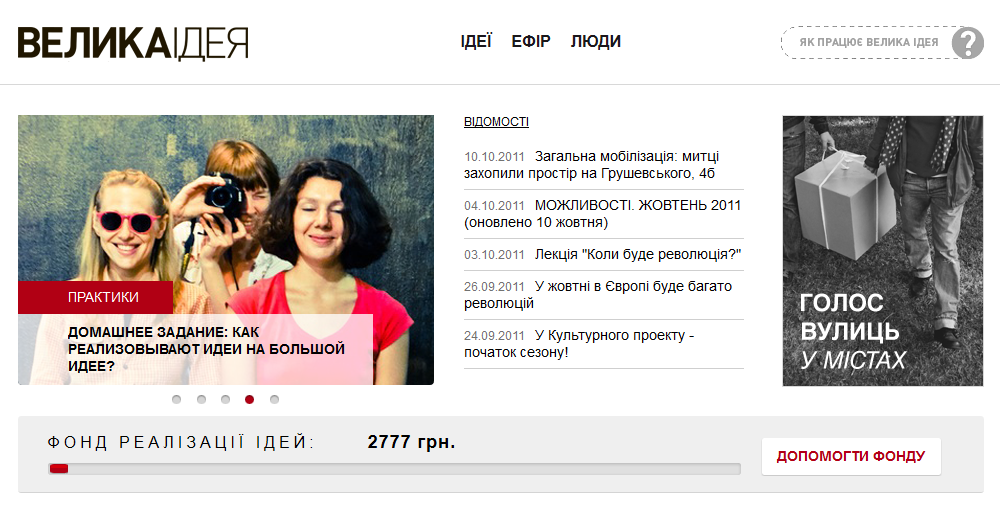 The concept belongs to the Garage Gang Kollektiv (our customers). And we have brought this concept to live.

But while discussing the Idea people could gather and implement the Idea without any help from the Administration!
We think that this is one of еру strength of this project - self-competence and motivation! People make good for people!

That's the idea of this project. And now we want to tell about the website implementation and its features! (which we could be proud of as developers).

Project is big and complex.

All was made at the highest level!
We have tested and tested again all the functionality. Amount of bugs that we found after the release is minimal.
And we are in charge for quality of our work!

We take project at the state when a lot of functionality was done, but in a very rough way (not completely done). From the other side, our customer had a very hard business deadline. We've got several weeks to finish all existent features, build new ones and go live. How we manage that:

Now we are sure, that our risky decision to made a refactoring was right, because we spent much less development time working with solid code. As a result we did deadline with all planned functionality. Customer is happy and we are good

We have developed universal widget for dynamically generated lists (with AJAX-paging) at the edge of Django and JavaScript.

It is the candidate for little open-source project (as Django reusable application).

Django developers, next code example is for you (not completed, sorry): 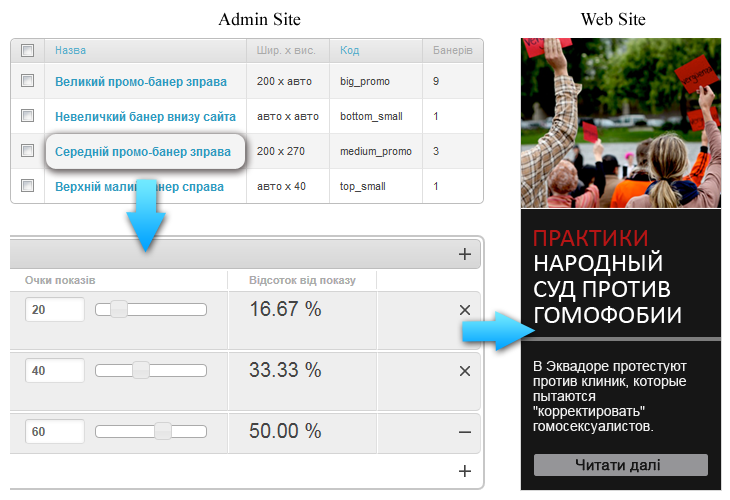 It's available in the Admi Site and you may specify next in it:

Very useful, IMO. We also want to make an open-source project based on this.

It's when you embed into text some video or photo-gallery. But initially it's "collapsed" into little thumbnail. And it "expands" to full size if you click on it.

You should be familiar with it by Facebook, Google+, VKontakte or other social networks.
We have implemented such widget especially for the Bigggg Idea website (Python / Django / oEmbed / JavaScript). 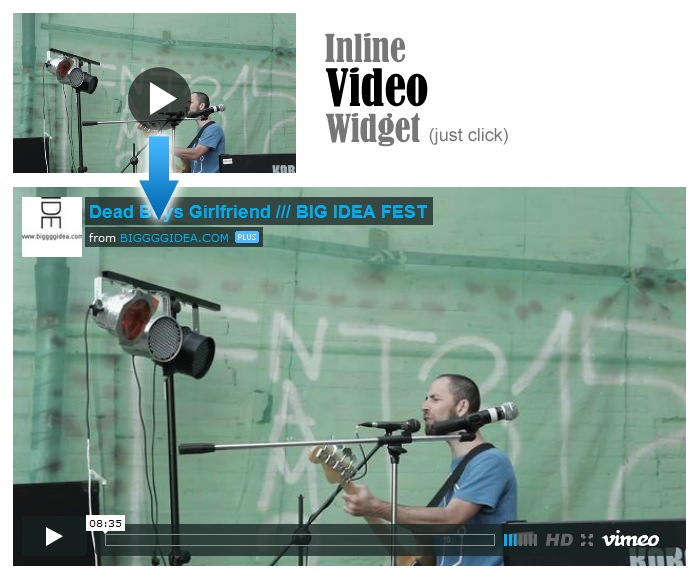 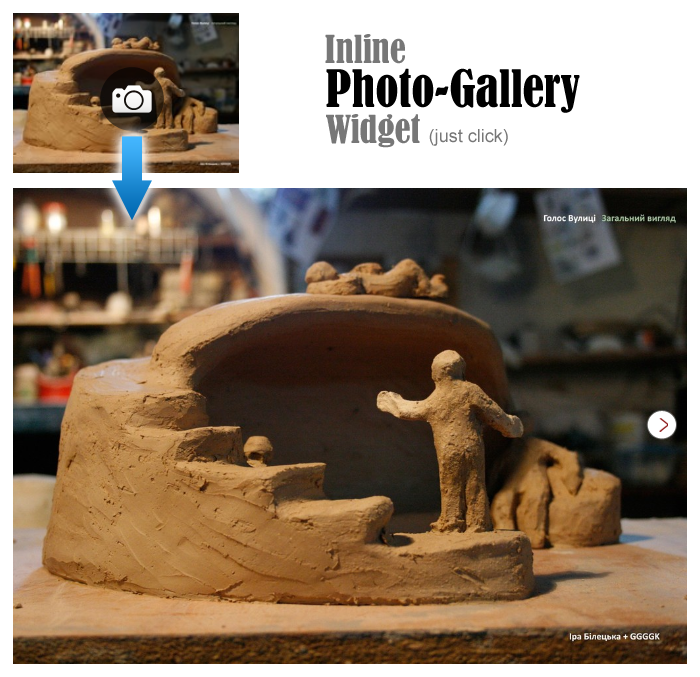 And again, it's nice applicant for a little open-source Django reusable application!

It's implemented not by us but by previous developers.
However it's one of the website's features and we should mention it: 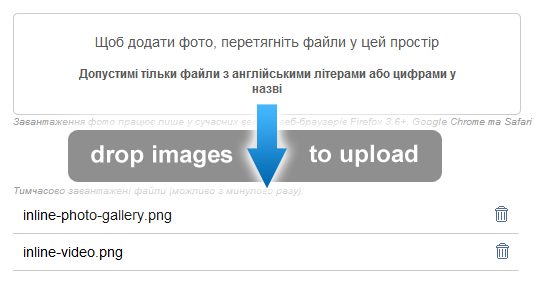 It works not in many modern web-browsers

But this should be handled in future.

This project has interesting idea / concept and implementation / features. We are glad that we participated in it! Go, Ukraine, go!